Grab the popcorn, these classic movies are sure to get your stomach growling! 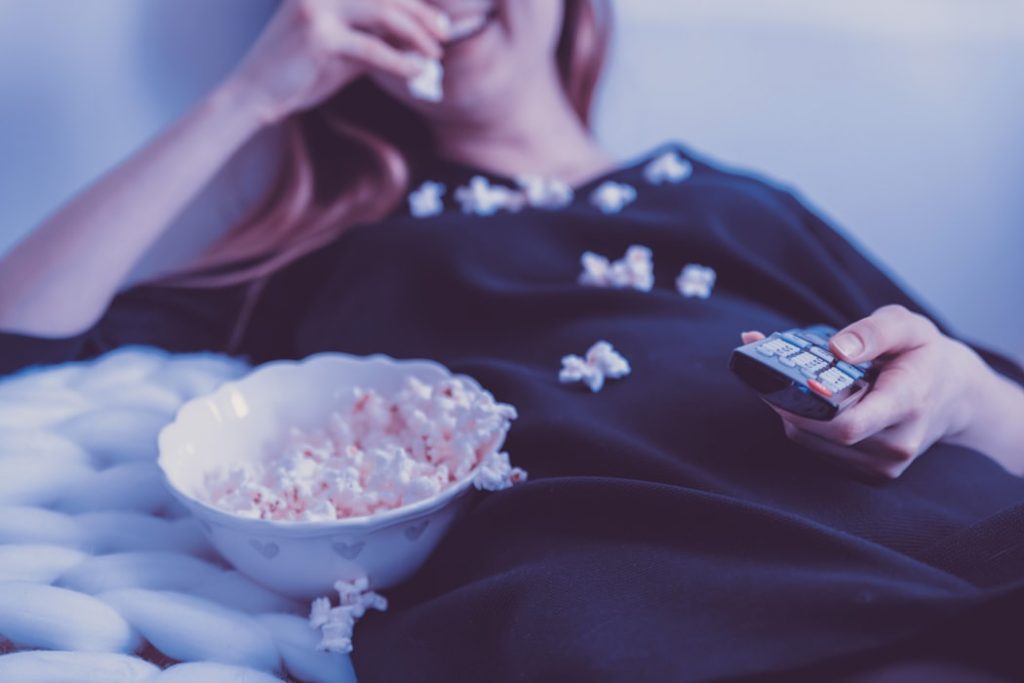 Forget Netflix and chill… here at Eatwith, we’re more interested in Netflix and eat! If you’re looking for a delicious movie that will inspire you in the kitchen (and give you a serious dose of wanderlust), take a look below at our favorite films for foodies. Just make sure you’ve got some snacks handy! 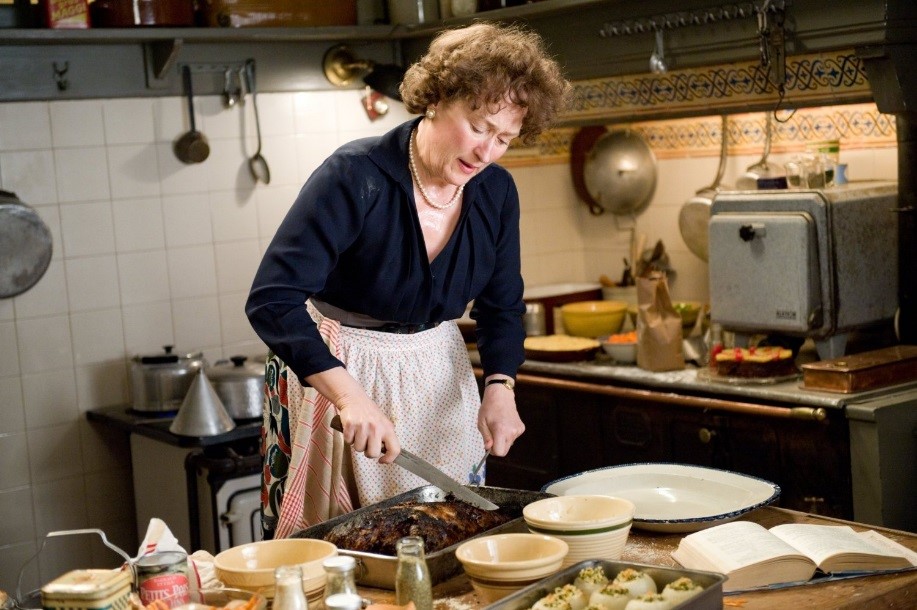 French cuisine is often described as both traditional and intricate, known for its advanced recipes! Julie & Julia (2009), stars Meryl Street as the French cuisine pioneer Julia Child, and Amy Adams as the modern day New Yorker, Julie Powell, who has taken on the challenge to make all 524 recipes from Child’s famous Mastering the Art of French Cooking cookbook. As you can imagine, things don’t necessarily go according to plan… 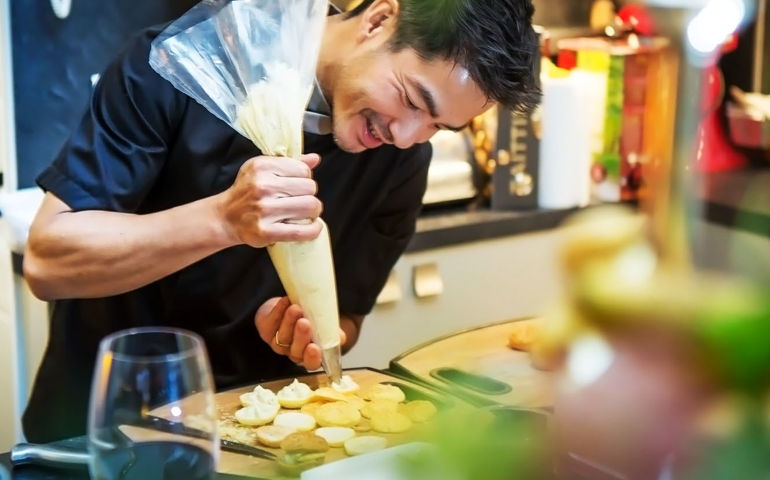 If you’d like to live out Julie’s (and Julia’s!) dream, you can enroll in one of our hands-on French cooking classes. Learn how to master this incredible cuisine with the help of our expert and local hosts. Unleash your inner Julia Child and take a look at our best French cooking classes! 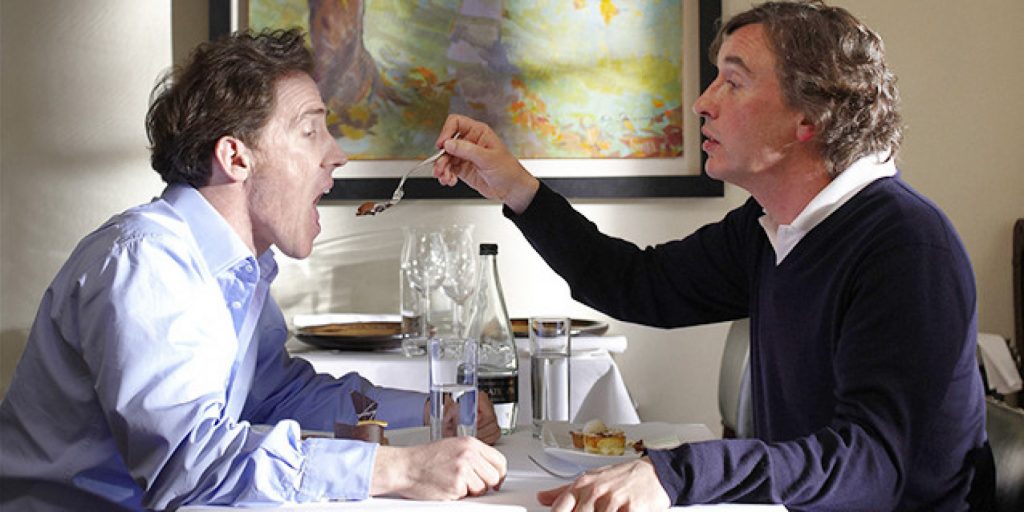 From fish & chips, which basically is a national institution, to the world-renowned English breakfast, roasts and pies, typical English cuisine is all about comfort food. Steven Coogan and Rob Brydon portray themselves in the movie The trip (2010) as they embark on an unforgettable journey to try different traditional English restaurants through Northern England. 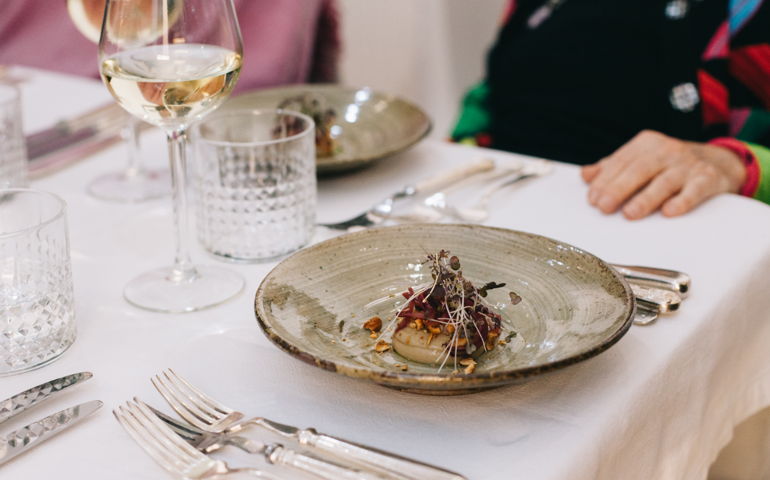 Start your own culinary trip like Steven and Rob and join an Eatwith the next time you’re in town! Eat your way around the UK and learn more about the English cuisine with help from some of our amazing hosts! Take a look at our top dining experiences in London and the surrounds.

Get passionate about Italian food with Big Night 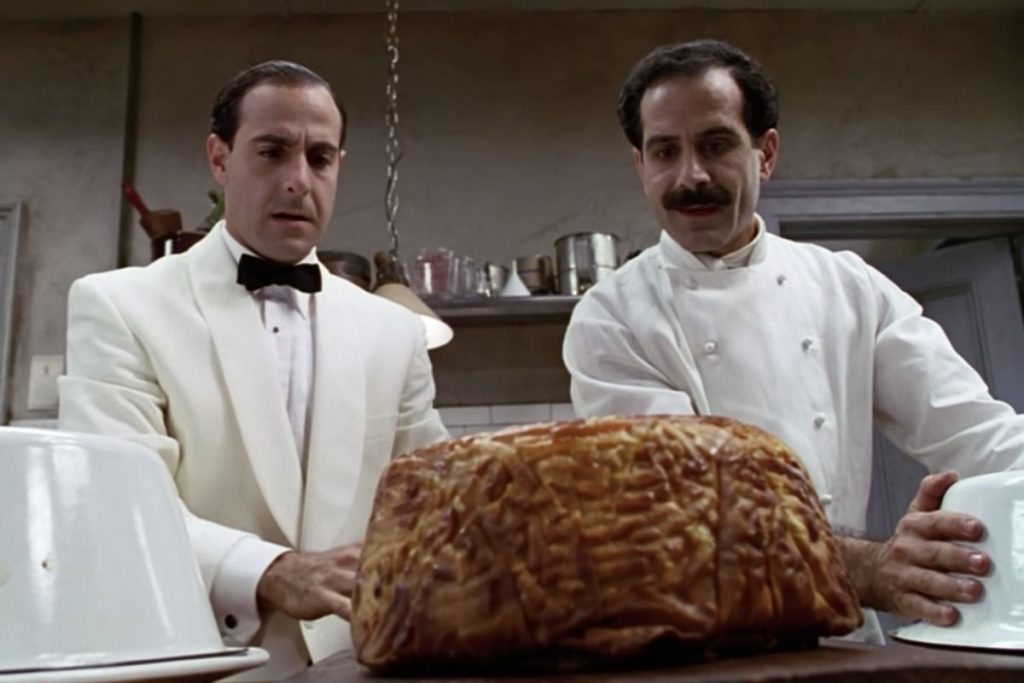 Want to experience the passion and fire Italians (and Italian cuisine) is known for? Block out an evening and sit down to the 1996 hit film, Big Night. As things heat up for Primo (Tony Shalhoub) and Secondo (Stanley Tucci), two Italian brothers trying to keep their family-run restaurant afloat in New York, you’ll be treated to a feast for the eyes: delicious shots of handmade pasta, cheesy lasagna, and their signature dish, timpano. 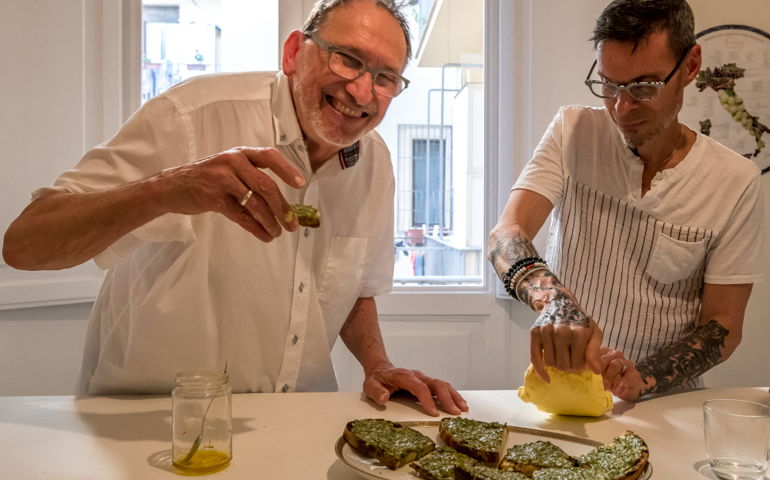 If you’d like to master Italian classics, join a fun pasta-making cooking class in Rome, Milan, Bologna and other destinations! 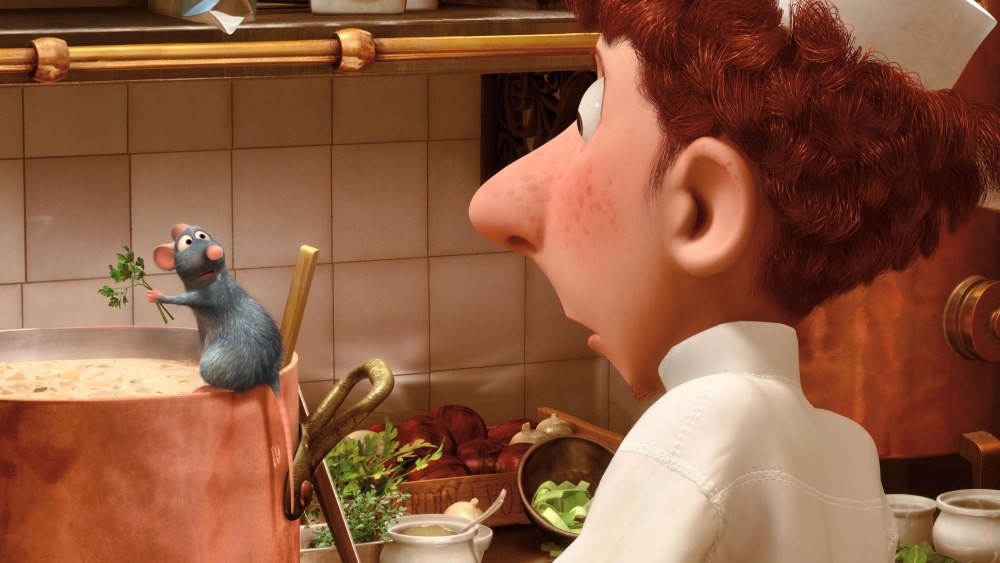 A firm favorite in any foodie’s film archive! Disney’s Ratatouille (2007) showcases Paris from a different point of view – from a French rat! The adorable Remy has big dreams of becoming a great chef, and he decides to move to Paris to start his new cooking career. While Ratatouille is an animated film, a lot of real-world research went into its making, with director Brad Bird visiting many French restaurants and animators even attending cooking classes to understand how food looks at different stages. 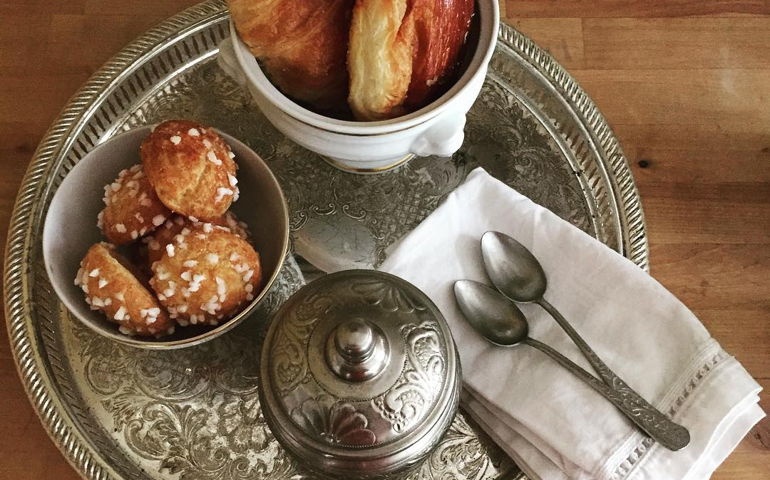 While you can’t dine at Remy’s restaurant in Paris, you can get a taste of authentic French food at an Eatwith dinner! Take a look at our favorite Paris dining experiences and book your seat today.

My Bakery in Brooklyn will make you crave freshly baked goodies 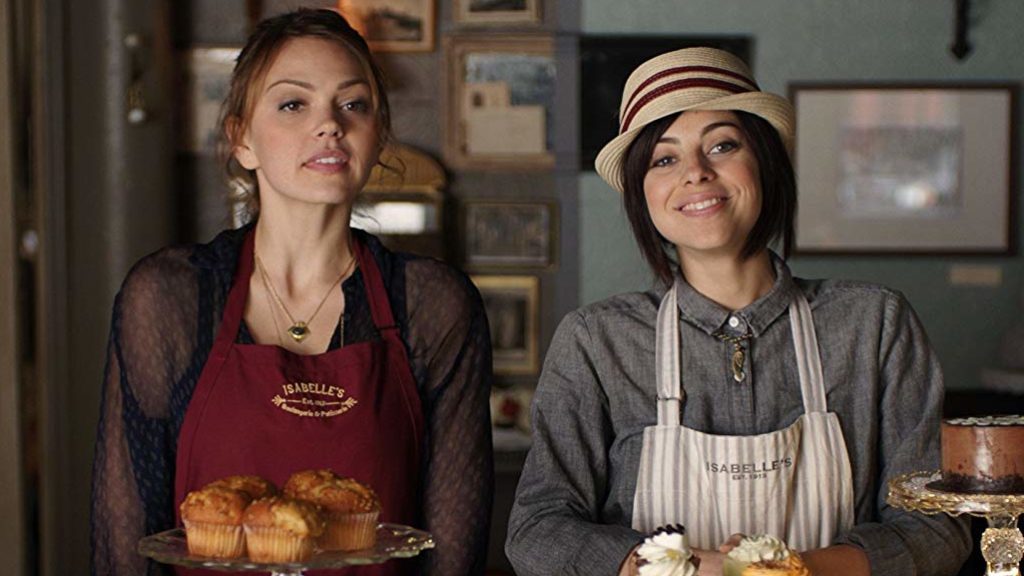 Baking is an art itself and demands creativity and a real sweet tooth! Aimee Teegarden and Krysta Rodrguez star as cousins in My Bakery in Brooklyn (2016) who have inherit their aunt’s bakery shop. They end up fighting for every customer possible in their search of becoming real bakers! 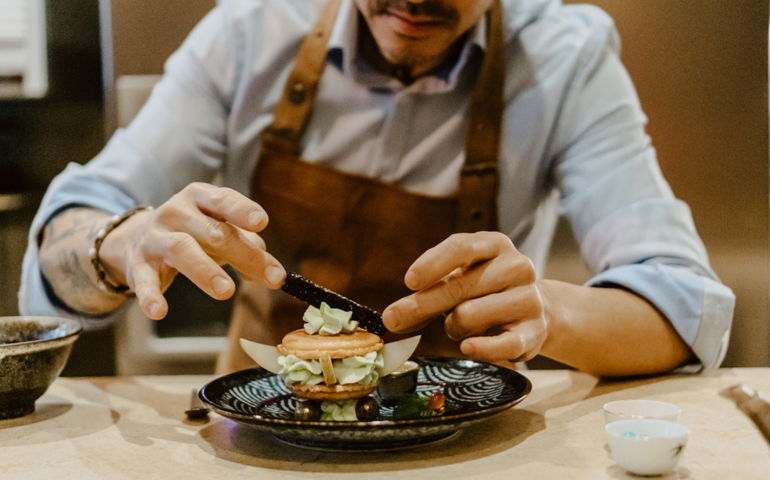 Now you can follow in their footsteps and become a world-class baker, even if it’s just for a day. Our expert hosts have a variety of practical baking classes that will have you rising to the occasion (pun intended!).

Feeling hungry? So are we! Head over to www.eatwith.com for more food inspiration, as well as dinners, cooking classes and food tours with local hosts, all around the world!