Are you guilty of doing these things when wining & dining abroad? 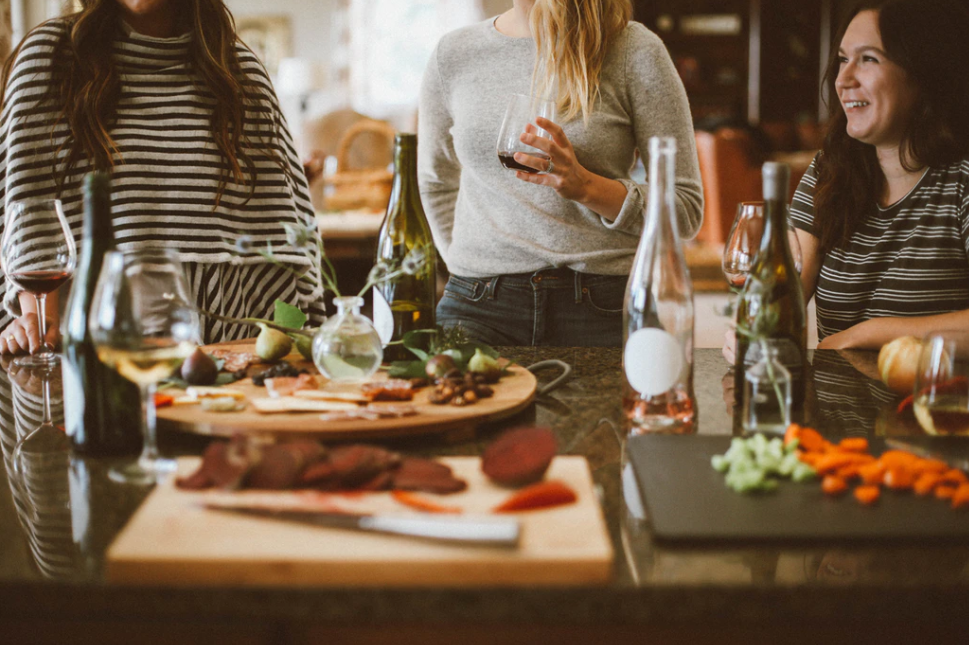 If your colleague suddenly starts to slurp or chew really loudly, would you consider it rude or polite? The answer would certainly differ depending on where you are in the world. Table manners are expected everywhere but we often forget that it may change depending on the country!

Here are 6 fascinating table manners from all around the world… How many do you consider as polite (or rude)? 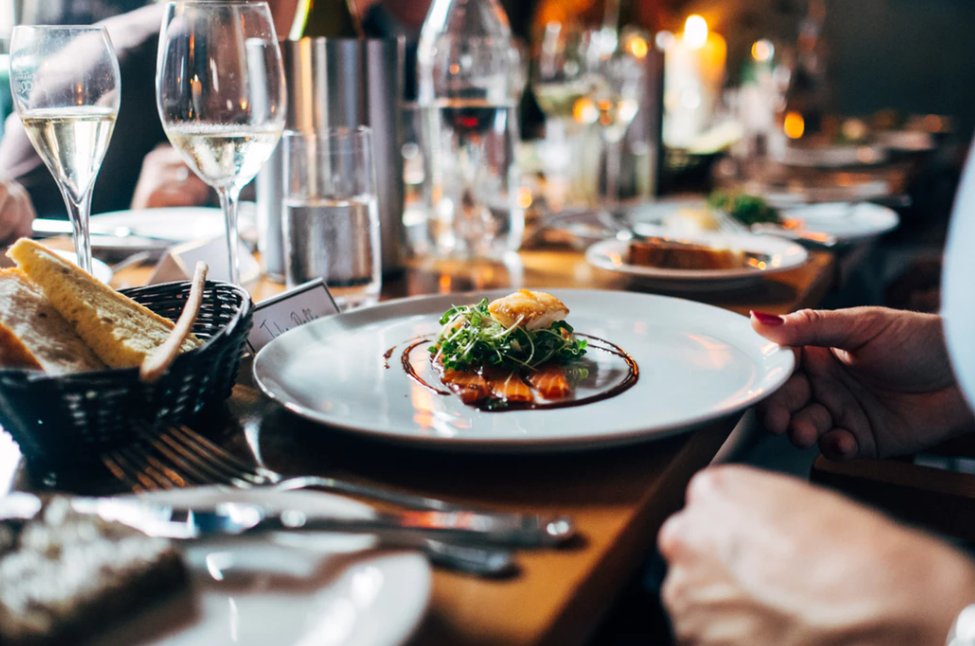 Don’t ask for extra cheese on top of your pizza in Italy!

We all love melted delicious cheesy pizza! And Italy is home to what is arguably the world’s best pizza with its gooey mozzarella and crunchy crust. If you’re one of those people who crave cheese a little bit too much, be aware that asking for extra on top can be seen as an insult to the chef! Yes, in Italy it’s considered rude to ask the chef to change the order – they expect you to trust their expert Italian cooking skills. If you want to learn how to prepare the perfect, authentic pizza, you can enroll in James’ Neapolitan pizza cooking class in San Francisco! 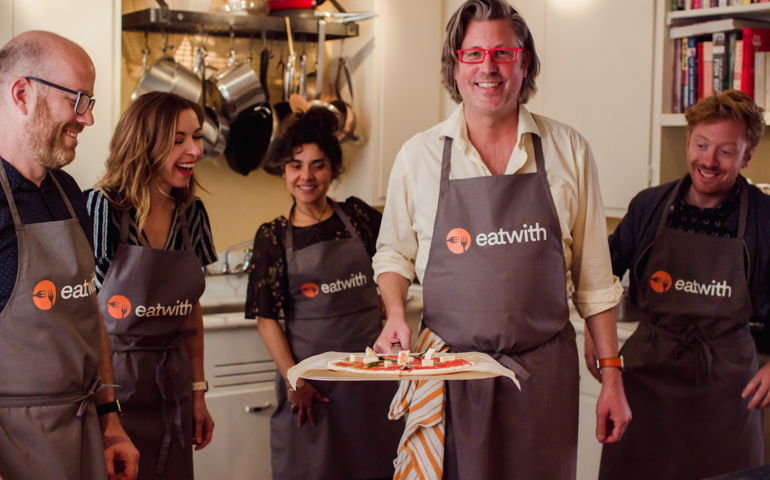 Pro tip: never flip a fish when dining in China

In some parts of China, it’s actually considered bad table manners to flip the fish when you’ve reached the bones on one side. People associate it with a capsized fishing boat and strongly believe it will bring bad luck! For many of us it’s something we do out of habit. So be careful if you’re extra hungry and you’re eager to get some of the meat on the other side. Better safe than sorry right? 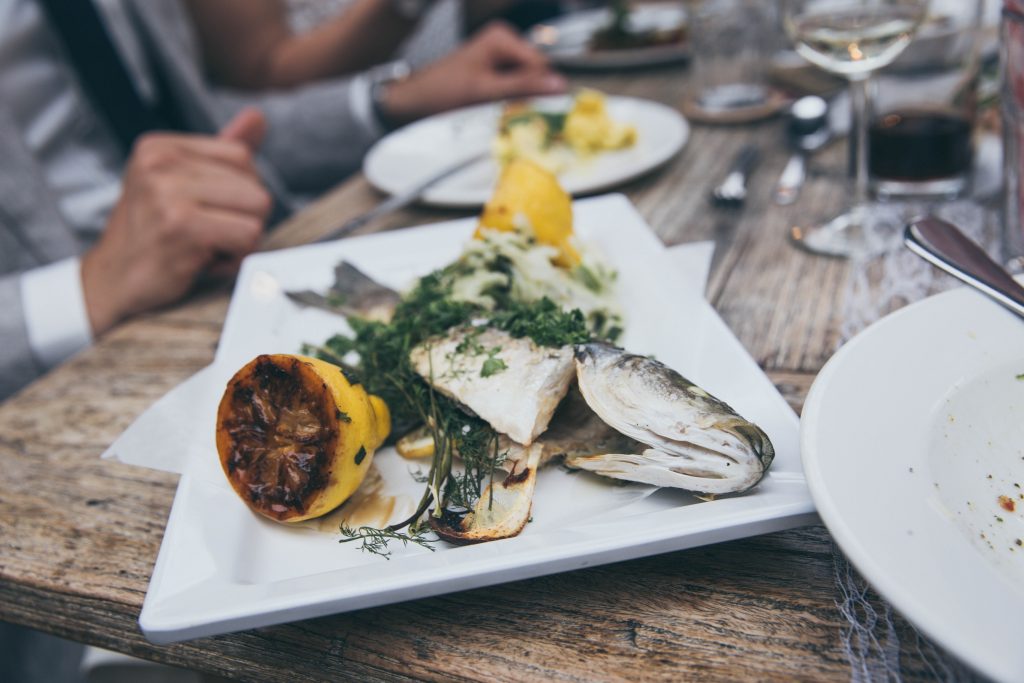 Slurping your noodle soup is a sign of satisfaction in Japan

Have you ever tasted the delicious noodle soup also called ramen? It’s really too tasty to describe and should be on everyone’s bucket list. In Japan, one of the many homes of ramen, it’s considered good table manners to loudly slurp your soup. Yes, the louder you slurp, the bigger the sign you’ve enjoyed your meal. Want to learn from the pros? Join Hideki’s ramen and gyoza cooking class the next time you’re in Tokyo! 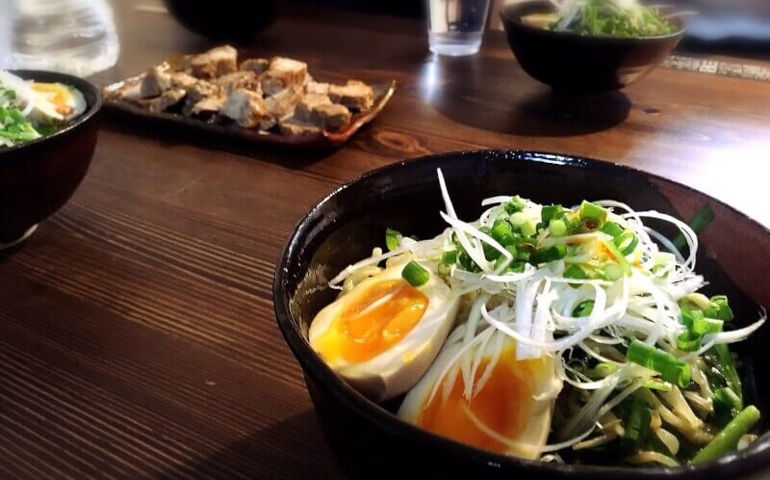 Never lay your utensils outside your plate in Sweden

In Sweden you rarely have to say when you’ve finished eating, waiters can actually tell automatically depending on how you place your utensils. Effective, right? It’s considered rude to lay them on the sides of your plate, instead you put them together at 12 o’clock on the plate to signal you’re done. But it’s also equally (if not more!) important to know how to lay them when you’re not done. Don’t worry, just leave your utensils sticking out on each side and everyone good Swede knows you’re ready for another bite of whatever delicious dish you’re eating. 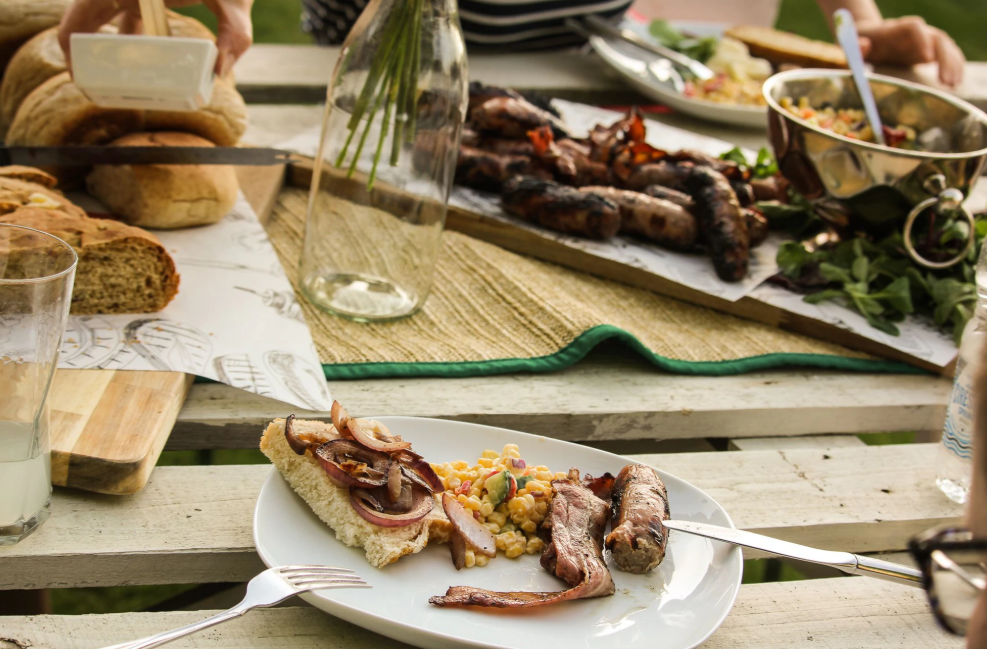 Splitting the tab is considered… unrefined in Mexico

When dining in Mexico it should never be a question of splitting the bill. Instead you should offer to pay and even prepare to have a small harmless fight over who’s paying this time around. This shows grace and generosity and will be greatly appreciated! Of course you’re not always expected to pay – it has to go both ways. It’s easier if everyone knows this manner so you’re not stuck with the bill each time. 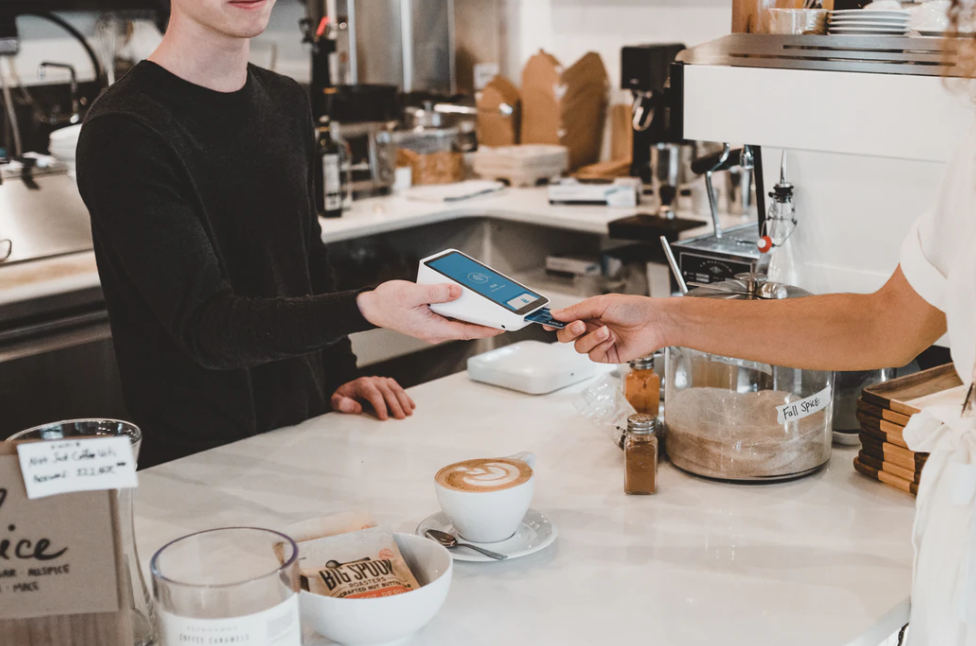 Trust your chef is the motto you should follow before dining in Egypt. They’re known to use a lot of tasty and spicy spices which should be greatly appreciated (according to the chefs, of course). But from time to time we might want to add a pinch of salt to that koushari. However, adding extra salt can be considered rude and an insult to the chef because it’s changing the original flavor of the food. 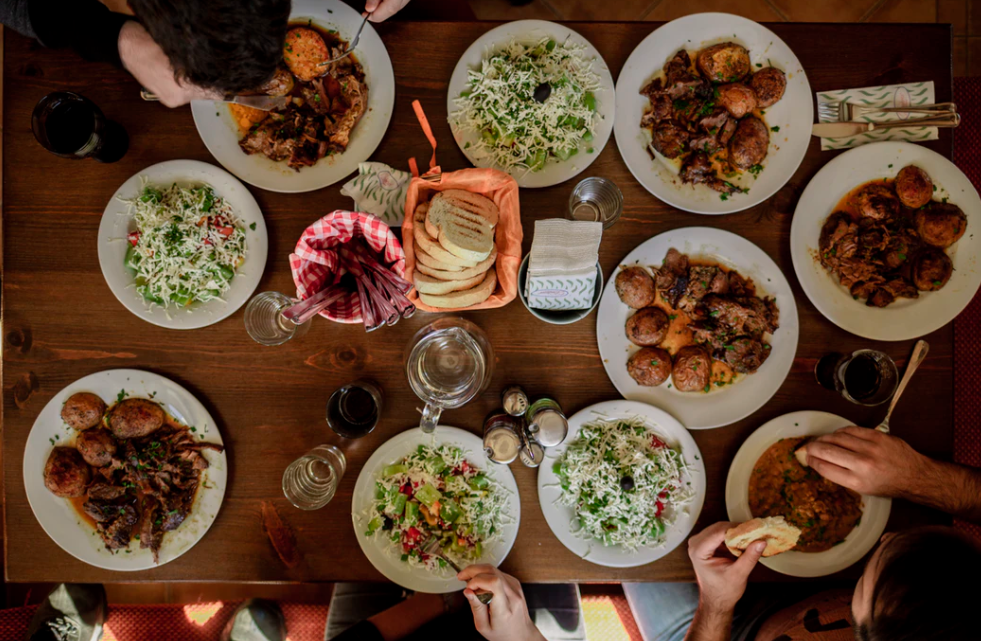 Wining & dining abroad is truly a unique experience. Did you know that table manners and etiquettes could differ that much? Now you’re a seasoned expert and ready to embrace traditions when traveling!

Head over to eatwith.com to browse over 5,000 food experiences in 130+ countries all around the world with Eatwith. Join cooking classes, food tours, lunches and dinners with locals!